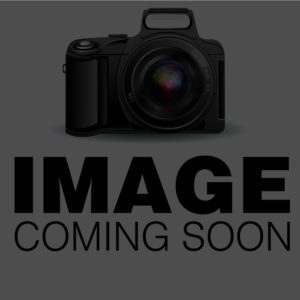 Availability: Out of stock SKU: 111043
Facebook Email
Add to wishlist

Pannier Tanks were used almost exclusively in Britain by the GWR.
They were brought into service to replace earlier built saddle tank locomotives. The new design offered the locomotive a low centre of gravity, a reasonable range and easier access to the working of the locomotive. In all, 863 were built between 1929 and 1950 and sixteen survived into preservation.
Eleven 5700 saddle tanks were bought by London Transport for use on shunting duties on the London Underground Network. These were numbered L89 to L99 and continued in service until 1971. The locomotives durability and functionality is attested by the fact that the last locomotive in service was used well into the 1970?s by the National Coal Board at the Deep Duffryn Colliery at Mountain Ash.